It became effective January 1, 1976. It was repealed by referendum in the 1976 general election; however, the Alaska Supreme Court subsequently ruled that those elected state officials who served in 1976 were entitled to continue to be covered under the terms of the system.

Learn more about Medicare, Divorce, and Returning to Work after Retirement on the Retirement Planning page.

EPORS is a closed system. Only those who were state legislators, the Governor, and the Lieutenant Governor on October 14, 1976 are eligible to participate in EPORS. All other elected officials may be covered under the Public Employees’ Retirement System (PERS).

The vesting provision for EPORS is five paid-up years of membership service.

The contribution amount is 7% percent of the member's salary.

Each year (or part year) of service as a State Legislator, Governor, or Lieutenant Governor is calculated at five percent of the current base salary of the public office from which you retire. For each year in any other covered public employment, service is calculated under the provisions of the Public Employees’ Retirement System (PERS). You may elect to have your benefit based on the average monthly compensation from any three high consecutive years of covered employment in place of the salary of your last public office. The maximum benefit formula percentage is 75 percent under either provision.

Full unreduced benefits are payable at age 60; however, actuarially reduced early benefits are payable upon attaining age 55, or at any age if you have accrued at least 20 years of credited service. The reduction is based on the number of years and months prior to age 60 at which you begin the benefit. The reduction is 0.5 percent per month for each month that precedes the normal retirement age.

If you are contemplating early retirement, contact the Division of Retirement and Benefits for a projection of your benefits.

If you leave office prior to retirement age, contact the Division of Retirement and Benefits at least one month before you wish to begin your benefit.

EPORS provides an automatic survivor benefit of 50 percent of your accrued benefit at the time of your death (or of your actual benefit if you are already retired). If you have accrued a benefit formula percentage of less than 60 percent at the time of your death, the survivor benefit may not be less than 30 percent of the base salary of your public office or the public office from which you retired. 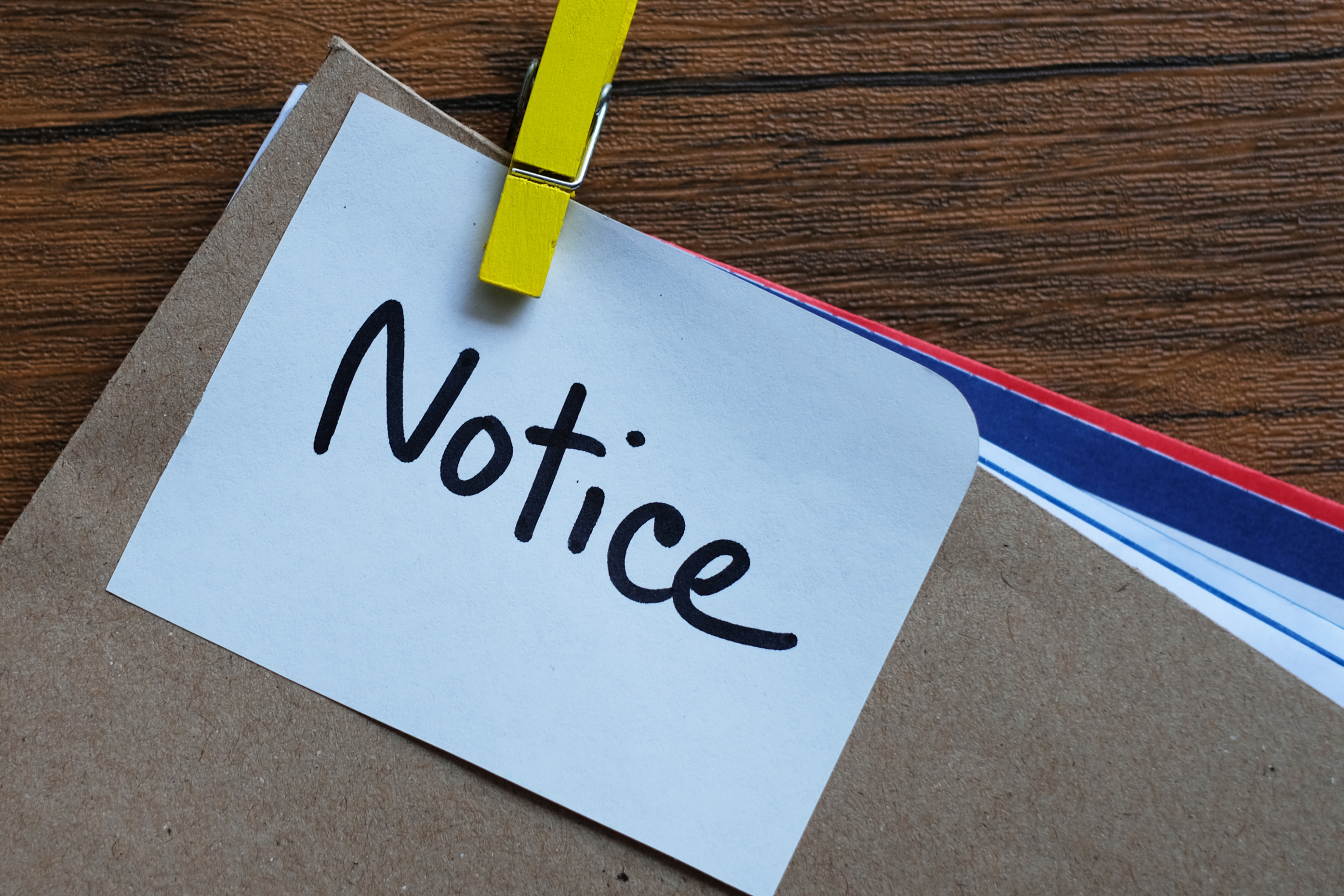 The Department of Administration, Division of Retirement and Benefits, is proposing an amendment to the AlaskaCare Defined Benefit Retiree Health Plan. 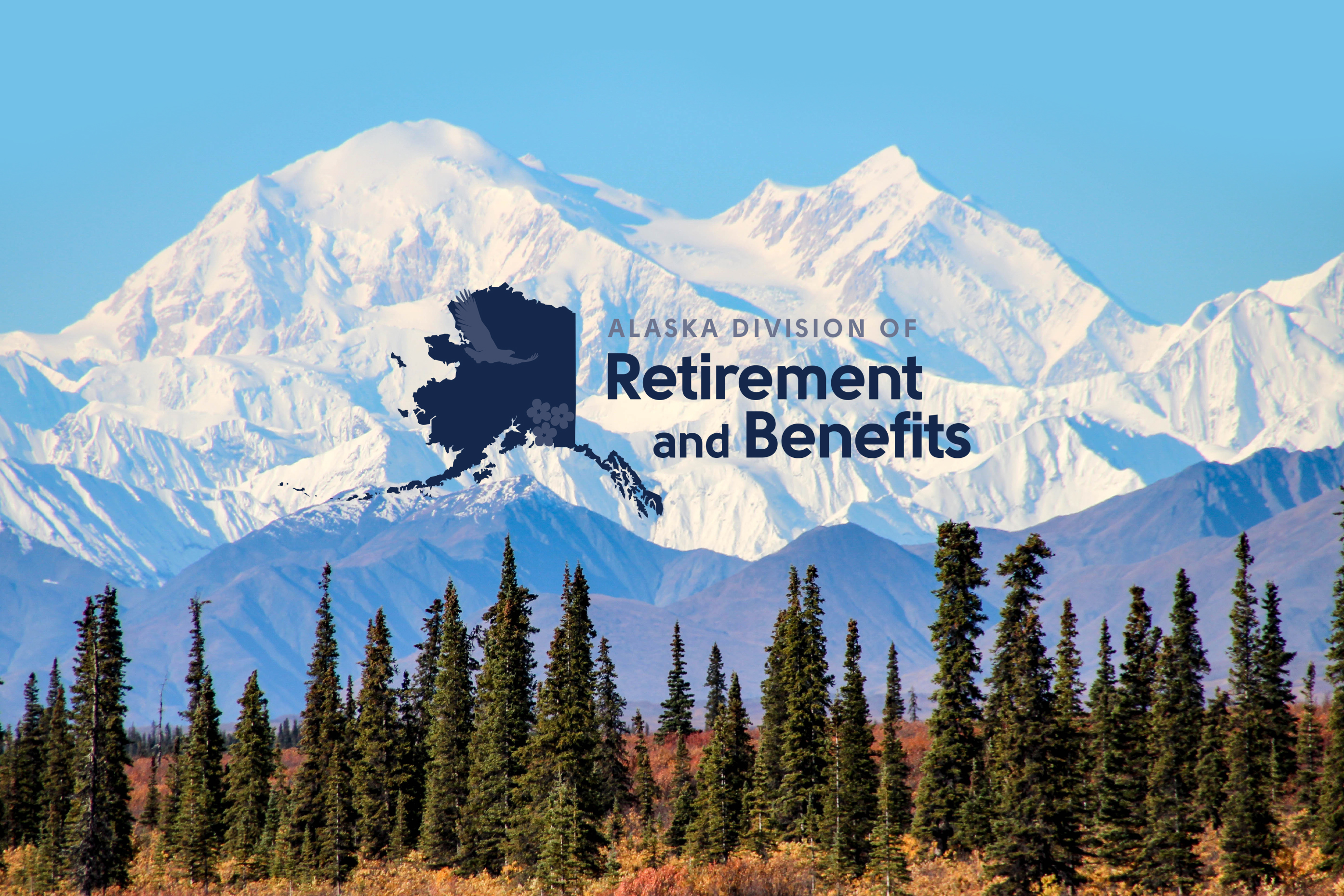 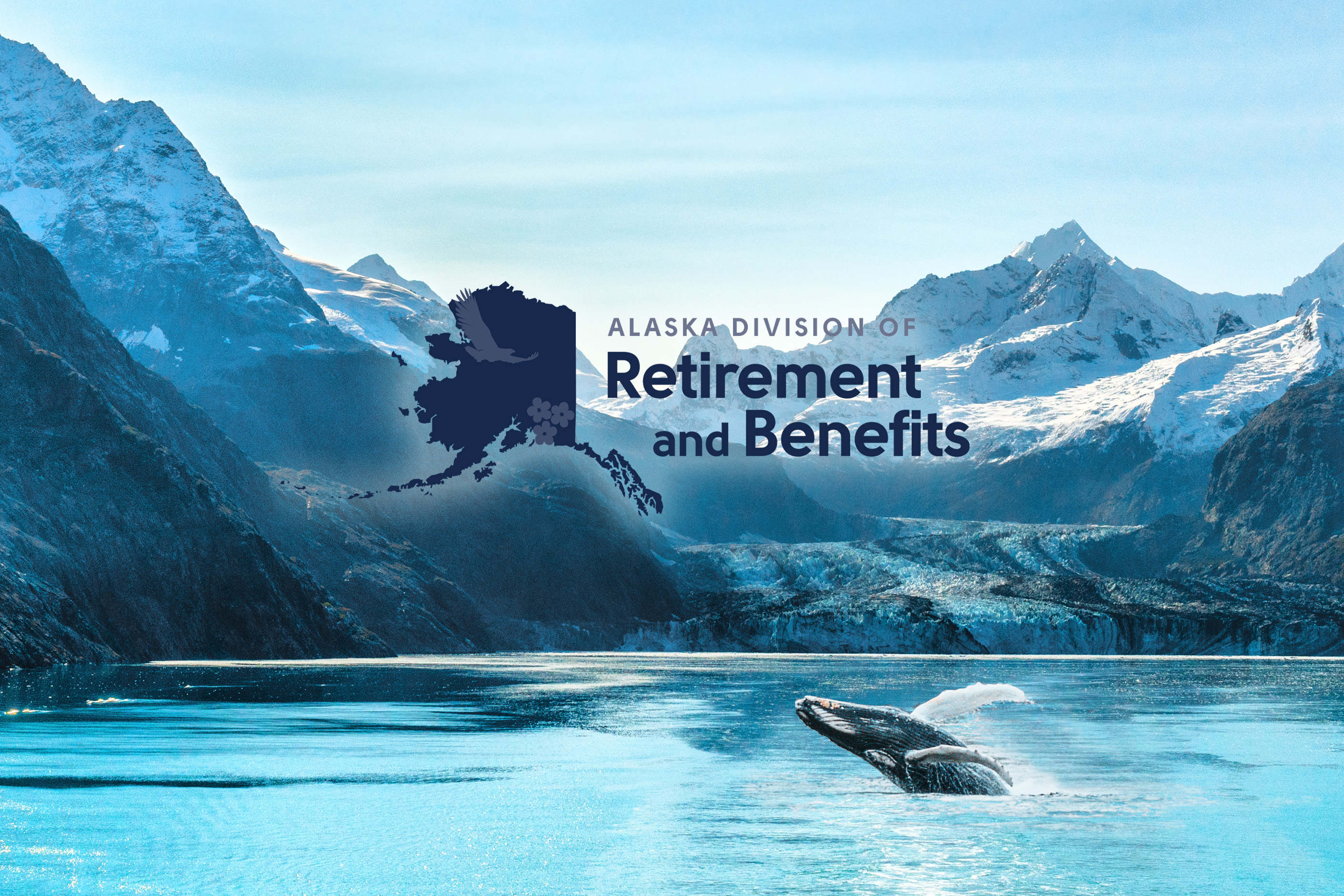 Information on the Division of Retirement and Benefits new website.