Learn how the ARMB manages the the assets of the state's retirement systems.

About the Alaska Retirement Management Board

The Alaska Department of Revenue Alaska Retirement Management Board assumed fiduciary responsibility for the assets of the state's retirement systems as of October 1, 2005.

Learn more about the RMB Board of Trustees

The Retirement Management Board appoints an Investment Advisory Council (IAC) composed of three members who possess experience and expertise in financial investments and management of investment portfolios. 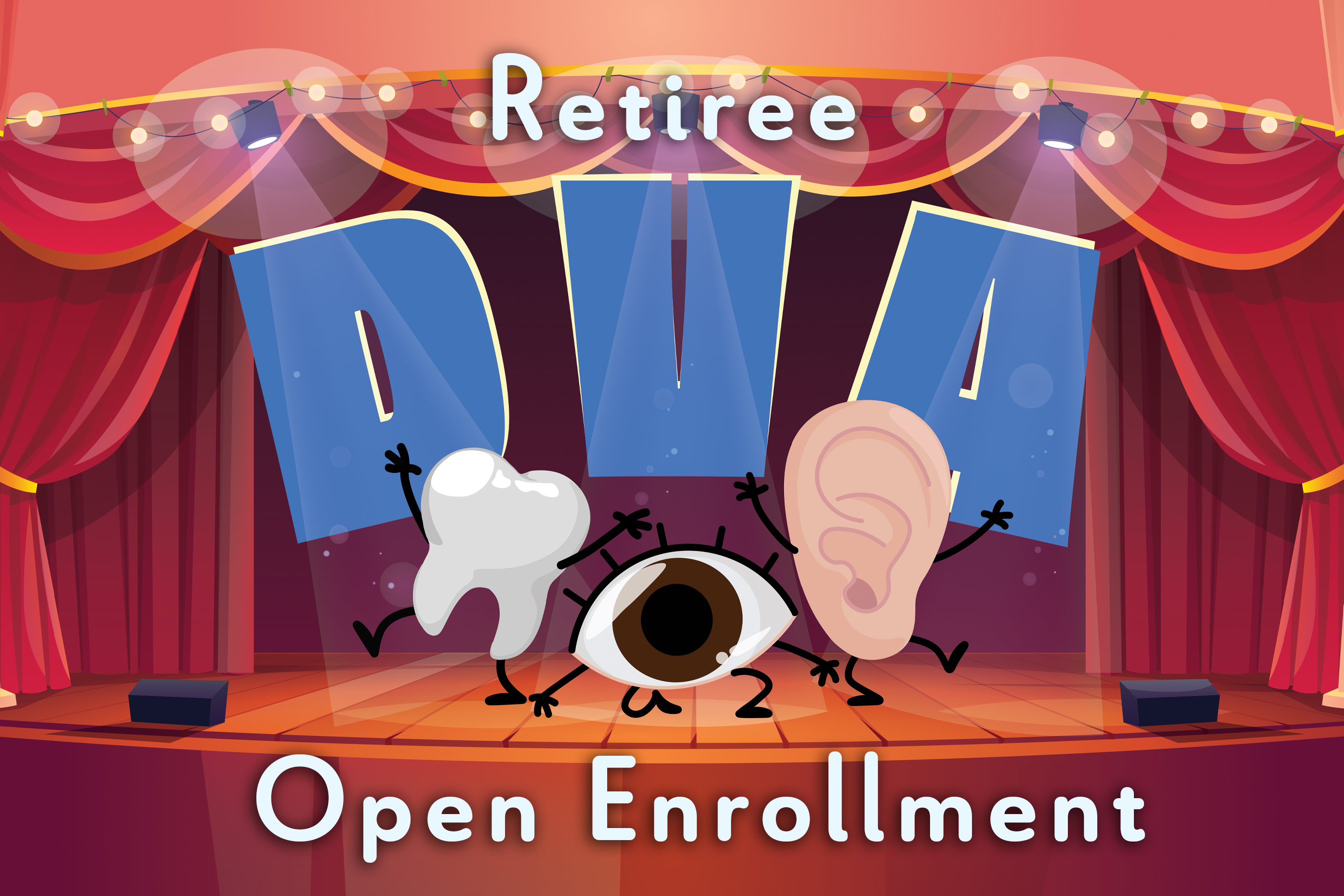